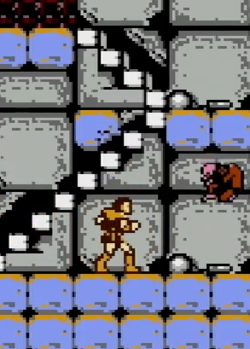 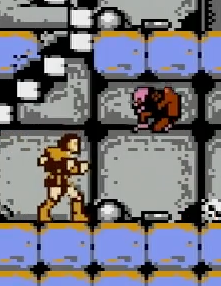 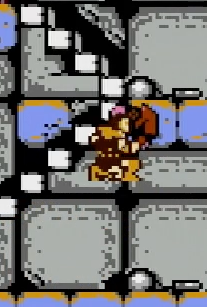 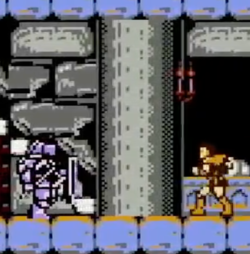 Jump immediately again and throw another water this should take care of the red skeleton. Before the platform for the next set of stairs grab the big heart in the candle and proceed up the stairs. At the top of the stairs jump and throw a water at the axe knight: 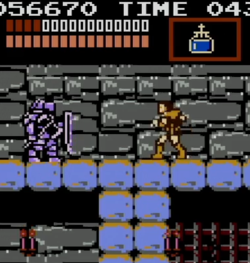 Proceed down the stairs and head to the door to 15. 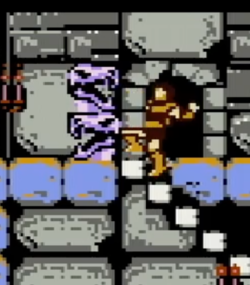 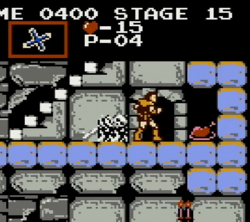 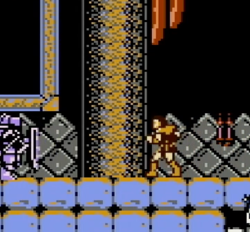 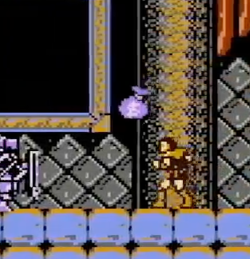 The Scroll Glitches are a new strategy found August 15th 2020 by InfoManiac by alternating left and right inputs every other frame via TAS. This allowed the player to change the tiles loaded into the game scene, adding/removing blocks from the level. This strategy was then added to the Challenger TAS thought to be non-RTA viable. However, in early 2021 runner NatGoesFast accidentally pulled off a scroll glitch in stage 7 which caused the glitch to be re-examined with SBDWolf adding two scroll glitches via 2 frame turnarounds to the world record (as of this writing) and Shockra Tease adding it to his PB as well. Currently two runners are working on faster sets up (1 to 4 frame turn around set ups that are very fast) and adding in more of the glitches from the TAS. Currently (again of this writing) Jay_Cee and tr1sklion have pulled off glitches in stages 5, 6, 13, 14 (with 3 glitches on one screen), 15 and 17. This is a fast moving subject at the moment so below are the two glitches with their set ups that are in the current world record. Once full guides are available for the rest of the glitches they will be added here, until then tr1sklion, SBDWolf, Jay_Cee, Shockra Tease, 2snek are the runners I am currently aware of with a good understanding of the mechanics of the glitches. 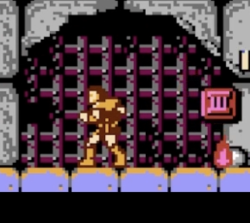 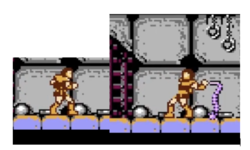 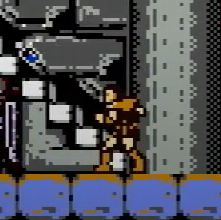 You can crit Death but usually the current routing does not have enough health to make it possible. This is the turn left Burn The Past OKC set up:

This is the short whip right turn crit: 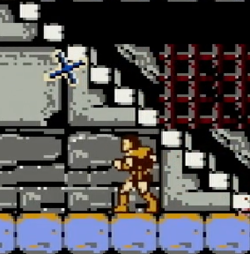